The Initial 53 Man Roster, with some comments 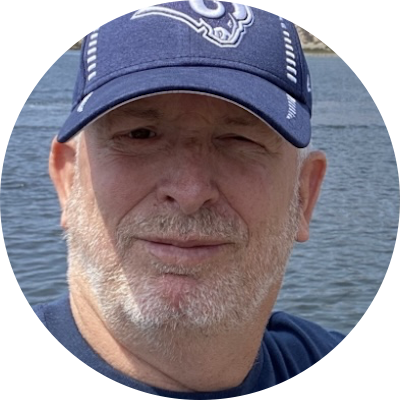 Mark has been a Ram fan for as long as he can remember. He followed them as a kid growing up in Ventura County, and stuck with them when they moved to St Louis. Fortunately, they're back in LA, and Mark is still all in.

Aside from being a huge Rams fan, Mark has reported extensively for local newspapers on high school and youth sports. But his true love is the Rams. Other teams he follows incudes the UCLA Bruins basketball team, UCLA and USC football, and the Dodgers and Lakers.

Our 8th 2023 Mock Draft for the Los Angeles Rams

How has our 2019 draft turned out. Gaines and Scott make up for the less than stellar early picks. Overall, probably earns a B- grade. Round Pick…